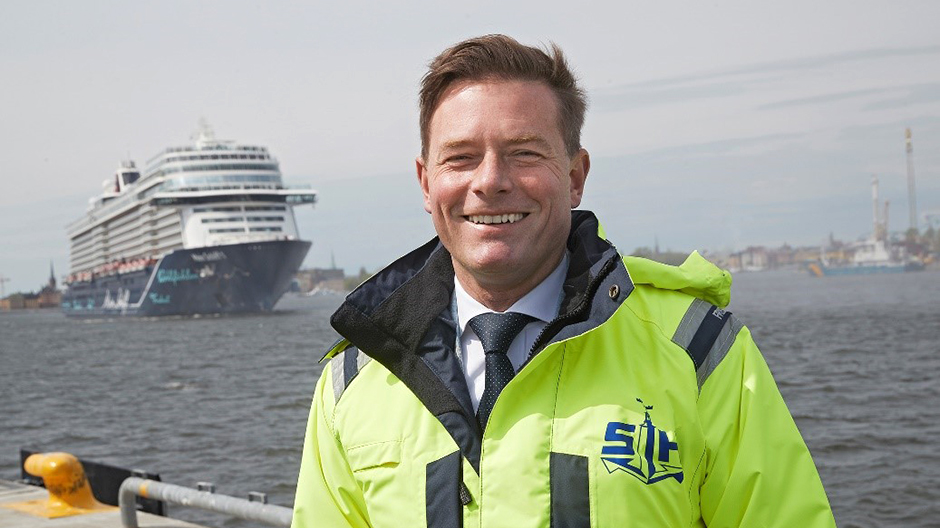 Ports of Stockholm is one of the world’s largest passenger ports. A EUR 1,5 million investment to create a new cruise quay is now planned, which will double the capacity for cruise ships. The investment will begin in 2021 and the quay will be fully operational for the 2023 cruise season.

Following an investment of EUR 1,5 million, a new quay at the Frihamnen port will be used as a cruise quay and for handling project cargo. The addition of the new cruise quay at the Frihamnen Port will double the capacity for turnaround cruises, where passengers start and end their cruise. The project is proposed to start in 2021, so that the quay will be fully operational in 2023.

“The cruise industry is very important for Stockholm, and Ports of Stockholm has a clear mandate to support tourism. This investment in a new cruise quay improves our offering as a destination, which is important in promoting Stockholm’s standing as a port city,” says City Planning Commissioner responsible for Ports of Stockholm, Joakim Larsson.

Stockholm is the country’s number one destination for international cruise traffic, as well as being one of the world's most popular cruise capitals. The beautiful scenic approach sailings to Stockholm through the archipelago, culminating in arrival in the city centre, make the experience unique.

In a normal year, around 300 cruise ships call into Ports of Stockholm, and the cruise industry contributes greatly to the economic growth of the region. In total, the visiting cruise ships and passengers, taking into account hotel rooms, food, sightseeing excursions, transport, shopping etc., create an economic effect of EUR 176 million and generate around 1,100 jobs.