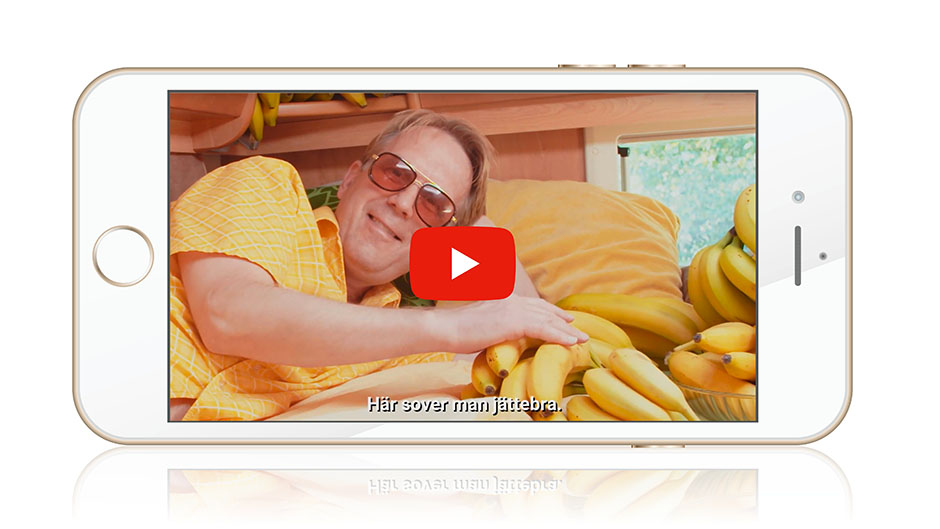 Ports of Stockholm has been nominated for the European Sea Ports Organisation Award for its successful social media advertising campaign. The prize is awarded annually to promote innovative projects that improve the social integration of ports and cities.

Using social media as a way to communicate and provide the general public with greater insight into port operations has become increasingly important for European ports. The European Sea Ports Organisation (ESPO) Award 2019 will be given to the port that has developed a successful strategy for informing the city’s inhabitants and has succeeded in communicating directly with the population.

Ports of Stockholm is one of four European ports that has been nominated for the ESPO Award 2019 for its successful social media advertising campaign. The campaign resulted in over one million unique views on social media.

“It is really pleasing to have the chance to win this prestigious prize. This campaign shows how important our ports are for the Stockholm region. At the same time, we are trying to win the hearts of Stockholm’s residents and our customers. We will soon be opening a new freight port that will change shipping in the Baltic Sea, and part of our mission is to get the general public to understand the benefits this will bring. The results of the campaign have exceeded all our expectations,” says Camilla Strümpel, Ports of Stockholm Manager of Communications.

In the advertising campaign we meet three amusing characters who have taken their passion for a certain product, which arrives via Ports of Stockholm, to an entirely different level. All three love the ports and the fact that a new freight port, the Stockholm Norvik Port, will open in 2020. The films have captured the attention and curiosity of the public and have provided an access route to the campaign site (in Swedish), www.stockholmnorvikhamn.se, where you can read more about why the new port is being built and the benefits of it.

The ESPO Award has been given out every year since 2009 to promote innovative projects that improve port and city integration. The other ports nominated are Dublin, Dover and Union des Ports de France. The winner will be presented with the award during a ceremony on 13 November in Brussels.